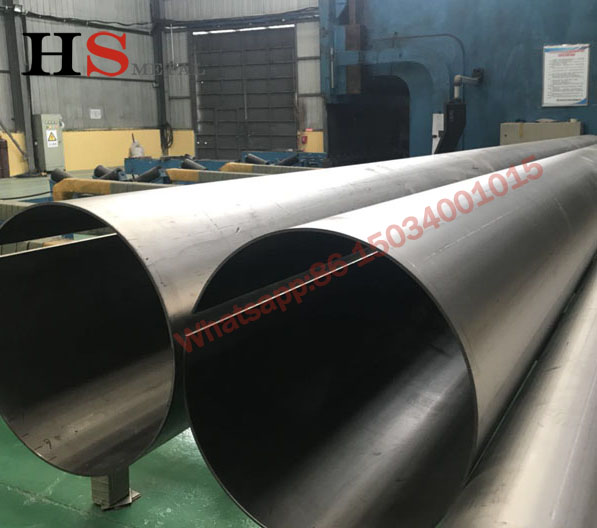 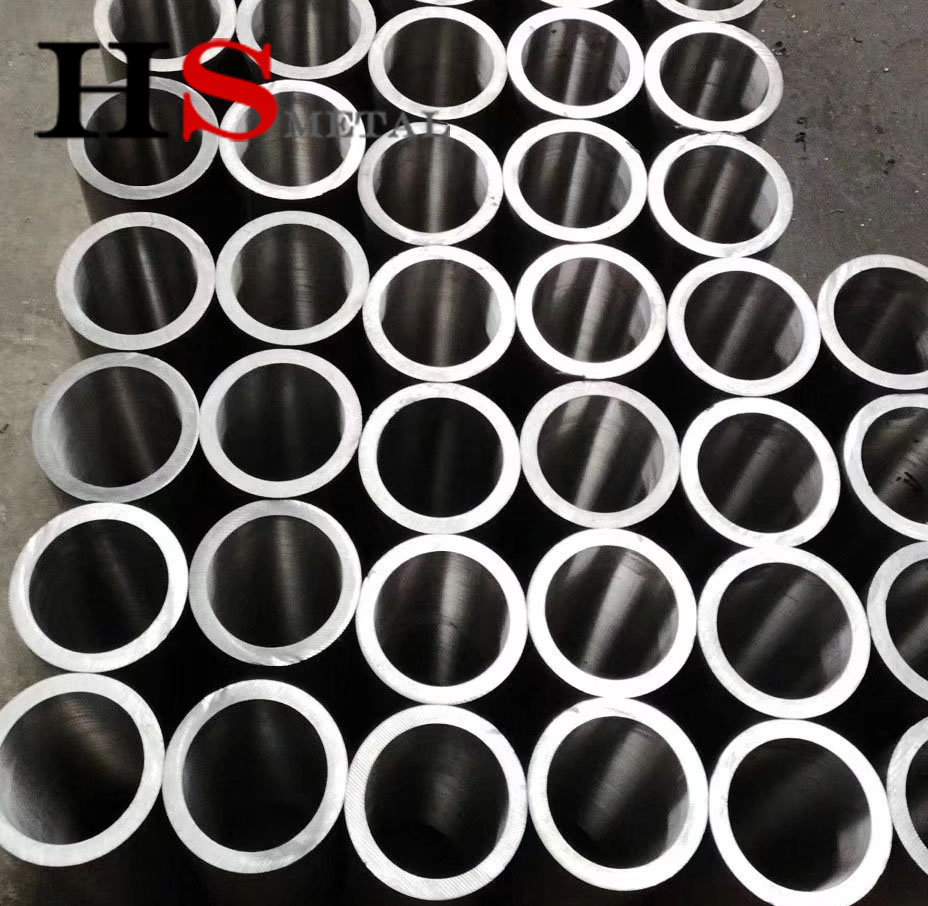 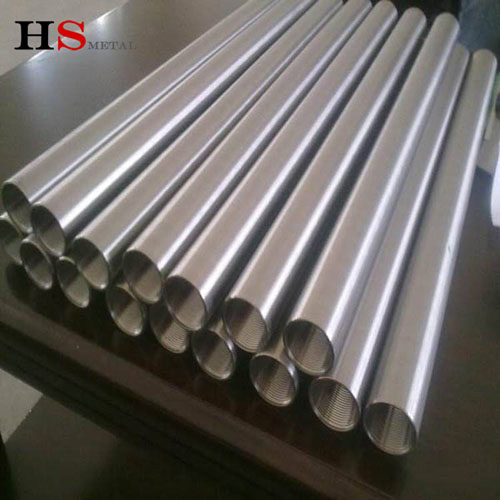 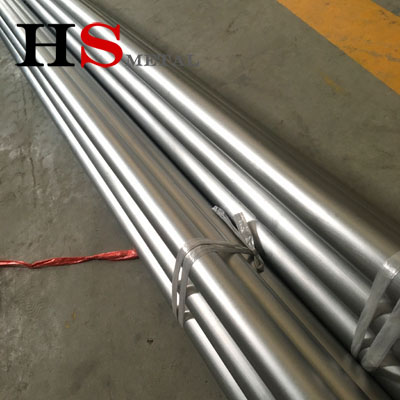 5. Application in petroleum refining
Petroleum processing products and sulfides, chlorides, and other corrosives in cooling water. During the petroleum refining process, the atmospheric and vacuum tower condensation equipment on the refinery, especially the low-temperature light oil, is very corrosive. The equipment corrosion problem has become a problem for the refinery. One of the outstanding issues. In recent years, the United States, Japan and other countries have introduced titanium control equipment to these high-corrosion links and achieved good results. 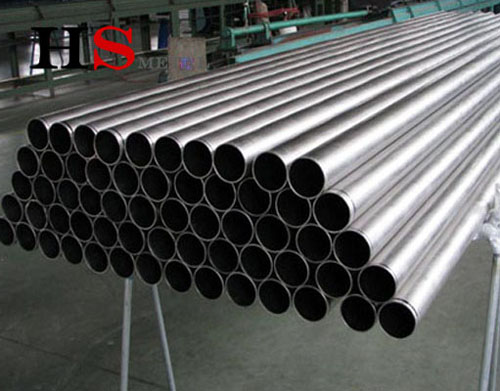 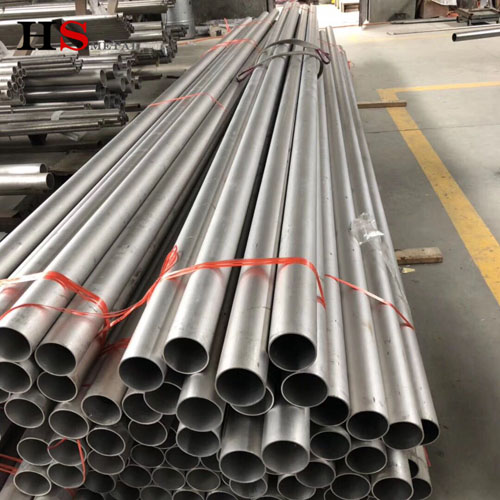