(1) The size of the anode is stable, and the distance between the electrodes will not change during the electrolysis process, which can ensure that the electrolysis operation is stable under the condition of stable cell voltage;
(2) Low working voltage and low power consumption;
(3) Long working life;
(4) It can overcome the dissolution of graphite electrodes and lead-based alloy electrodes, avoid pollution to the electrolyte and cathode production, and improve product quality;
(5) The current density can be increased, thereby improving production efficiency.

1.Ti / RuO2 series electrode
Ruthenium-coated titanium anode refers to an electrode coated with ruthenium oxide on a titanium substrate. The earliest and more successful ruthenium-based coating electrode was a ruthenium-titanium coating electrode (Ti / RuO2-TiO2). In 1968, the chlor-alkali plant of DeNora Company in Italy first industrialized the research results of ruthenium-titanium coating. The Ti / RuO2 electrode is a chlorine evolution electrode. After testing it in chlor-alkali industry, it was found that its shortcomings are: the electrode has a short life, and the oxygen content in the produced chlorine gas is too high, which affects the purity of the chlorine gas, resulting in a decrease in current efficiency. The production safety of some organic chemical industries poses a threat. At present, the optimization of ruthenium-titanium coatings focuses on the development of multi-layer coatings, improved preparation methods, and the doping of new elements-rare earths.

4.Other series electrodes
Other series of electrodes include Ti / MnO2 series electrodes, Ti / IrO2 series electrodes, and Ti / Co3O4 series electrodes. The titanium anode manganese coating electrode refers to an electrode coated with manganese dioxide on a titanium substrate. Its oxygen overpotential is very low, it has a high catalytic activity for the oxygen evolution reaction, and has good corrosion resistance. Therefore, titanium anode manganese coating electrode is considered as a promising electrode. To increase its electrical conductivity, the researchers added active elements to the manganese dioxide coating and applied various metal oxides as intermediate layers between the substrate and the coating. The titanium anode iridium-based coating electrode refers to an electrode coated with titanium dioxide on iridium dioxide. It shows excellent electrolytic durability and electrocatalytic activity in the case of anodic oxygen evolution. However, the simple iridium dioxide coating is easy to peel off, the electrode has a short life and is expensive. So researchers began to study adding other metal oxides to iridium dioxide coatings. The iridium-based coated electrodes currently studied and used include IrCo, IrTa, IrSn, IrTaCo, IrPtTa, IrRuTi, IrRuPdTi, and the like. IrTa coated electrode is one of the best electrodes for oxygen evolution reaction. There are relatively few independent studies of titanium anode cobalt-based, antimony-based, palladium-based metal oxide coated electrodes, and these metal oxides are mostly used for doping 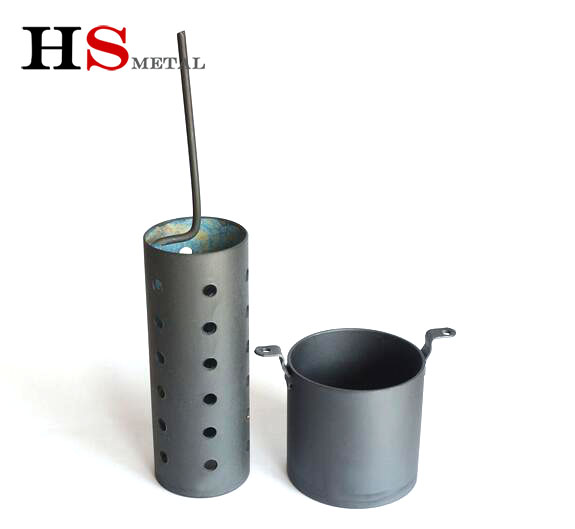 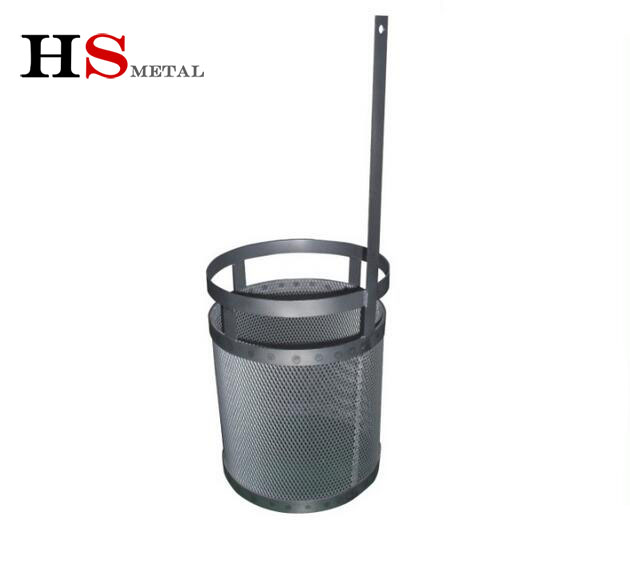 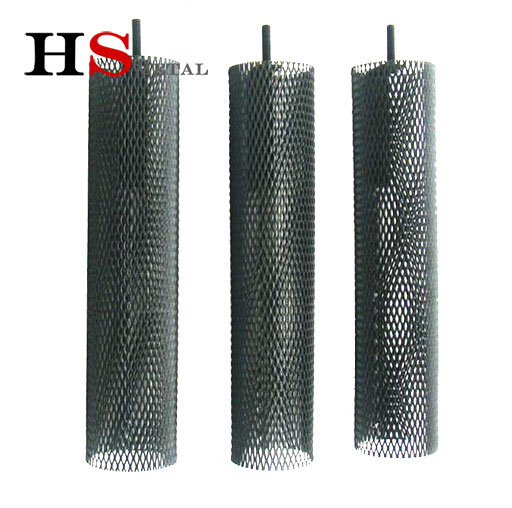