Electrolytic oxidation or electrochemistry, in the process of treating water, including domestic sewage, industrial water, and factory wastewater, the electrode not only plays a role in transmitting current, but also catalyzes the oxidative degradation of organic matter, in the process because Caused by pollution, known as green water treatment. 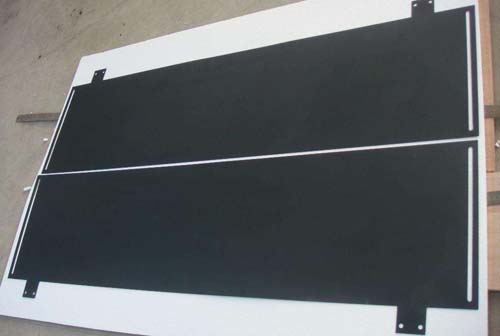 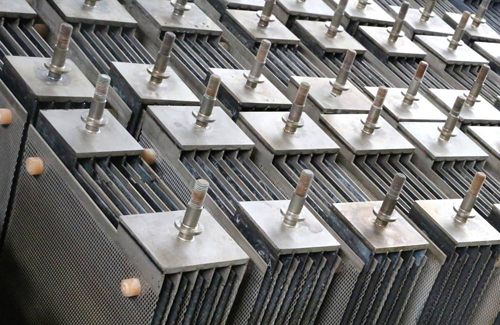 With the development of industry, the discharge of organic wastewater is increasing, especially the high-concentration wastewater discharged from the chemical, food, pesticide and pharmaceutical industries. The color is highly toxic and contains a large amount of bio-degradable components, which seriously pollutes the rivers and lakes. The sea, the new technology of water treatment by electrolysis has no need to add chemical agents, the equipment is small in size, does not occupy a large area, and does not cause secondary pollution. It has been used to treat wastewater containing organic pollution such as hydrocarbons, alcohols, aldehydes, ethers and phenols. The removal of COD mainly depends on the oxidation reaction on the surface of the anode, and directly oxidizes and degrades the organic matter on the surface of the anode, so that the organic matter in the sewage is directly or indirectly converted into CO2 and water through electrochemical conversion. The anode potential must be higher than the decomposition potential of the organic matter, so the two catalytic reactions of organic oxidation and oxygen evolution are carried out on the anode.