Titanium anode for electrolytic water cup, do you understand?

Previous Next
Titanium anode for electrolytic water cup, do you understand?

At present, most of the electrolysis water cup electrolysis devices are equipped with titanium-based precious metal-coated anodes. At the moment of contact with water, tens of thousands of pairs of electrodes can be formed, which can electrolyze the water, so that the hydrogen ions in the water form hydrogen and overflow the water surface, and produce hydrogen and oxygen. The root ion makes the water weakly alkaline, and the pH value is between 7.5 and 9.5. It has an excellent ability to neutralize acid toxicity in the human body. Due to the existence of active hydrogen, the water forms a negative potential of up to -250mv, which has a strong reducibility; it can remove excess free radicals in the human body. and magnetic field. 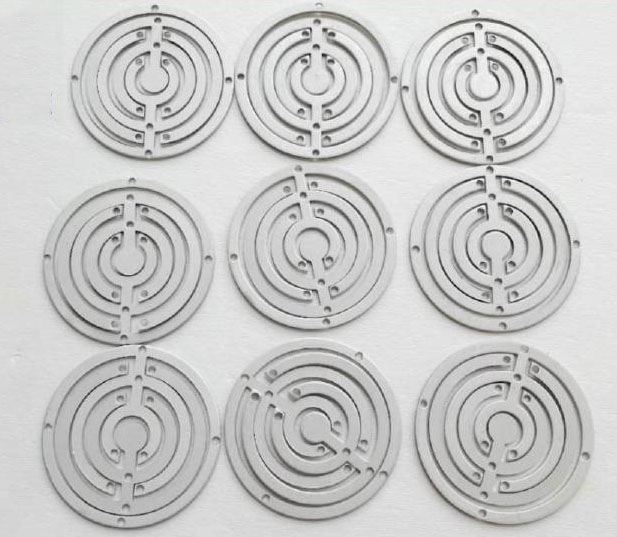 The role of electrolytic water cup:

The molecular chain of the water in the macromolecular group is broken, and the structure of the water molecules is rearranged and combined to form the hexagonal water of the small molecular group of 5 to 7 water molecules that is full of vitality. In this state, the water molecules are arranged neatly and have strong cohesion. The adsorption force between molecules is small and the surface tension is small, so it is closer to the water of human cells. This water, which is close to human cells, is easy to absorb and can activate human cells. At the same time, the minerals and various trace elements it releases have the functions of anti-aging, preventing arteriosclerosis and high blood pressure, so as to achieve the purpose of health and longevity. 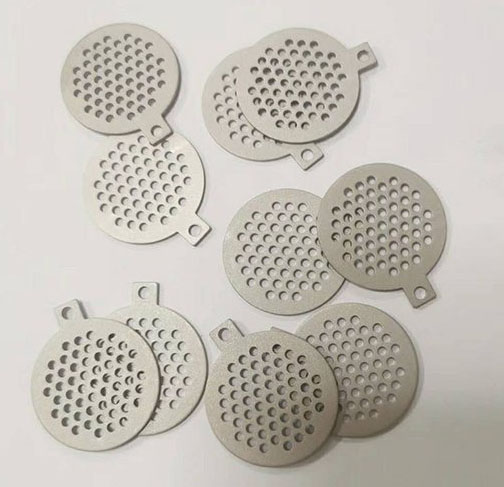 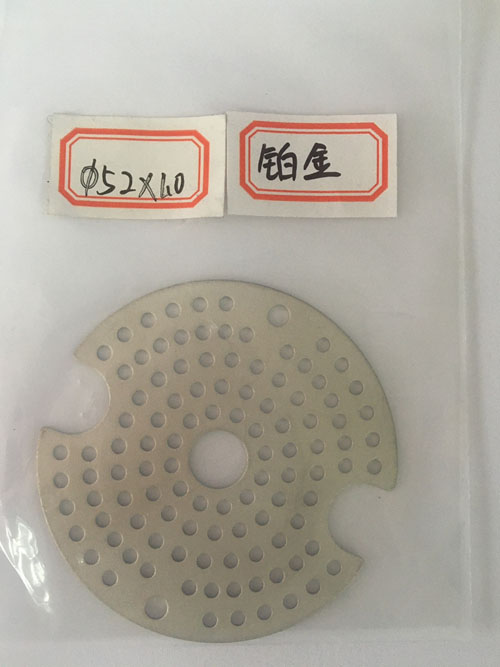 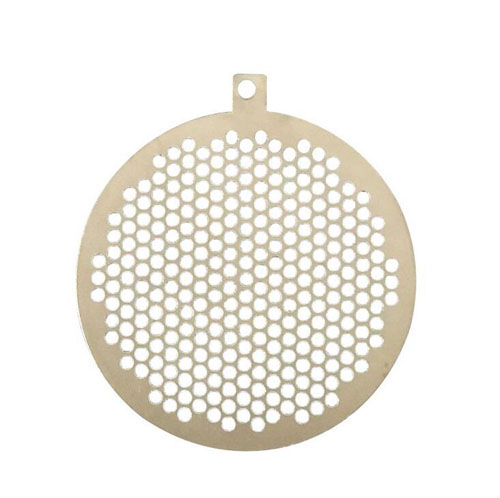 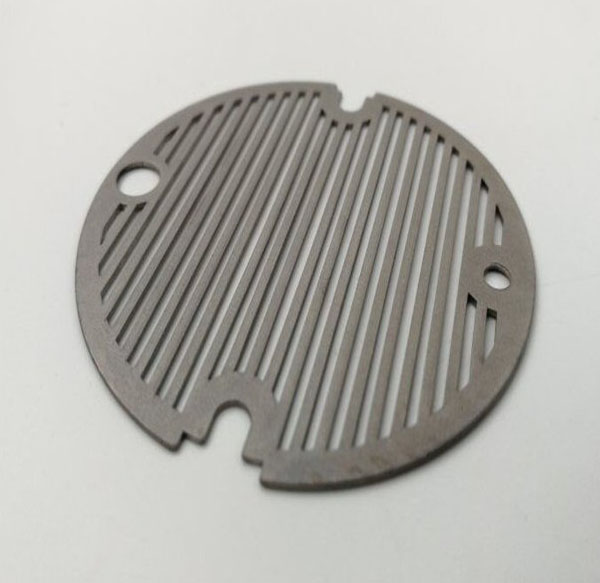 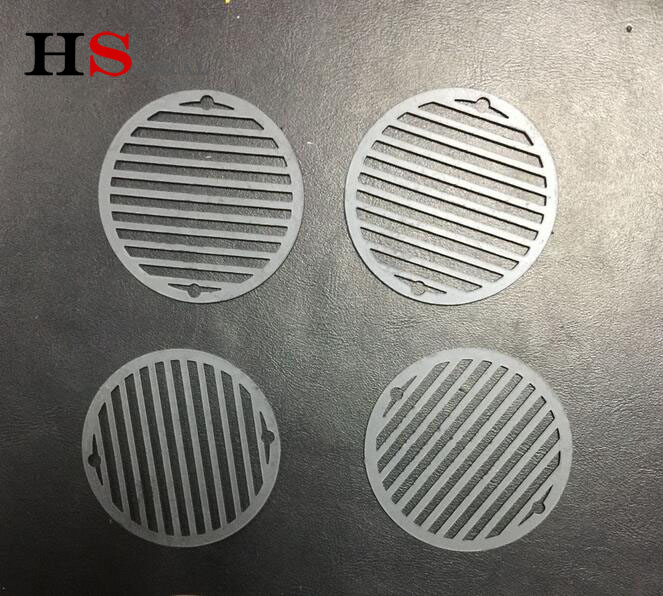 1. Does not contain any substances that are toxic, harmful and odorous to the human body;
2. The hardness of water is moderate, 50-200mg/L (calculated as calcium carbonate);
3. The mineral content and proportion in the water are moderate;
4. The value should be neutral or slightly alkaline (PH≥7.0);
5. The content of dissolved oxygen and carbon dioxide is moderate (dissolved oxygen in water ≥ 6mg/L);
6. Small subgroup (Hz≤100);
7. Nutrition and physiological functions (such as water solubility, penetration, diffusion, emulsifying power, cleaning power, etc.) should be strong.