The principle of electrolytic descaling:

By electrolysis, seawater is directly electrolyzed to generate oxidizing substances such as sodium hypochlorite. These substances have the effect of directly degrading the larvae and spores of marine organisms. To achieve the purpose of preventing marine organisms from attaching; if the circulating water pipeline is used as the cathode, it also has the function of cathodic protection, which has the synergistic effect of anti-corrosion and anti-fouling.

Through electrolysis, a high concentration of hydroxide is formed near the cathode. This high pH environment allows the scaled minerals to be pre-scaled and precipitated from the water. At the same time, hydroxyl radicals are generated at the anode, and chloride ions are converted into free chlorine, and some hydroxides are converted into trace ozone, which provides a biocidal effect, and plays the role of disinfection and algae killing.

According to market demand, HS metal produces a portable circulating water descaling and descaling device, which can be directly inserted into the water to be treated, with simple operation and convenient installation.

3. It can alleviate the concentration problem of cooling water and prolong the cycle of discharging concentrated water, so it saves water compared with traditional methods. 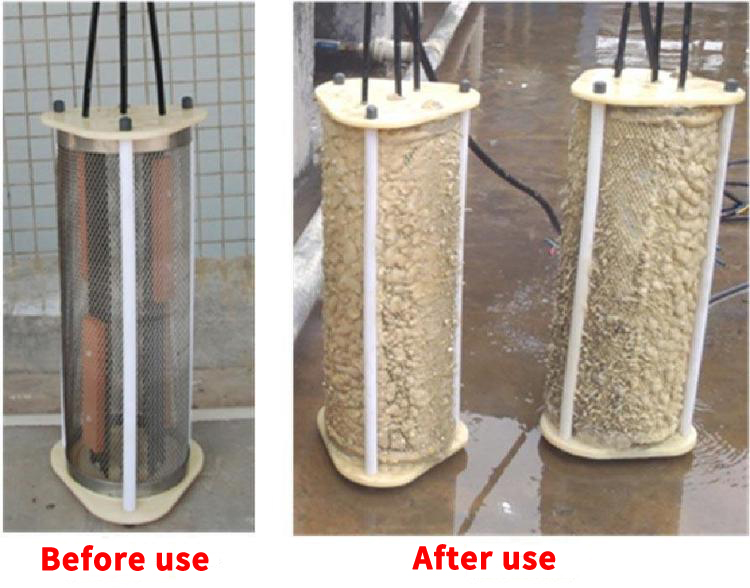 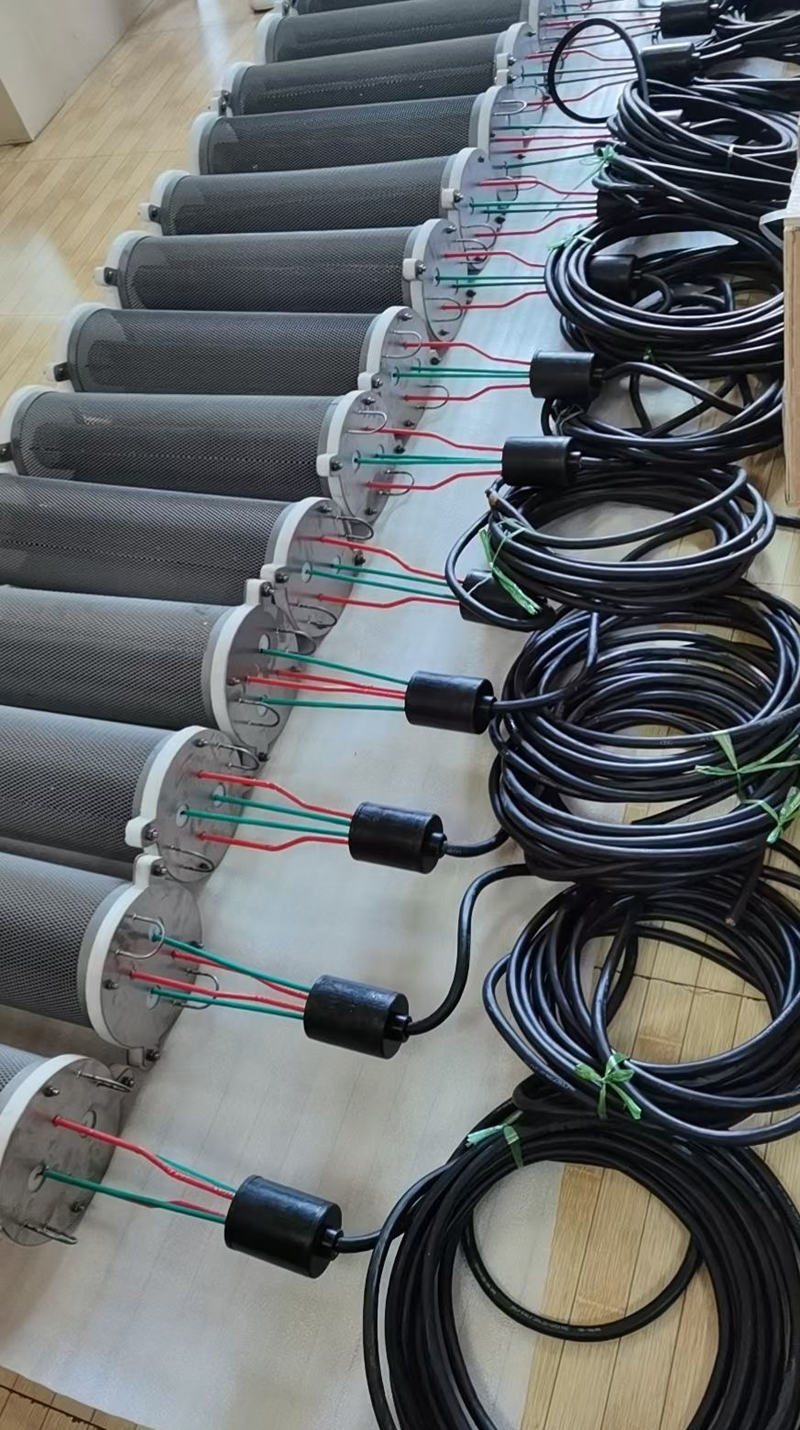