There are several reasons for the passivation of ruthenium-iridium-titanium anodes.

Previous Next
There are several reasons for the passivation of ruthenium-iridium-titanium anodes.

a. The coating peels off 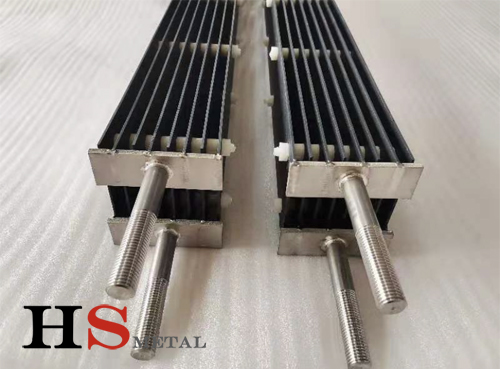 Reducing the occurrence of oxygen can slow down the formation of oxide film. When the total current density of electrolysis increases, the increase in the rate of chlorine generation is much greater than the increase in the rate of oxygen generation, so the increase in current density is conducive to the decrease of the oxygen content in chlorine. The titanium substrate is pre-oxidized to form an oxide film first, which can increase the binding force of the active coating of ruthenium, iridium, titanium and the titanium substrate, make the coating firm, and prevent the falling and dissolution of ruthenium, but it will also cause ruthenium, iridium, titanium Increase in anode ohmic drop. 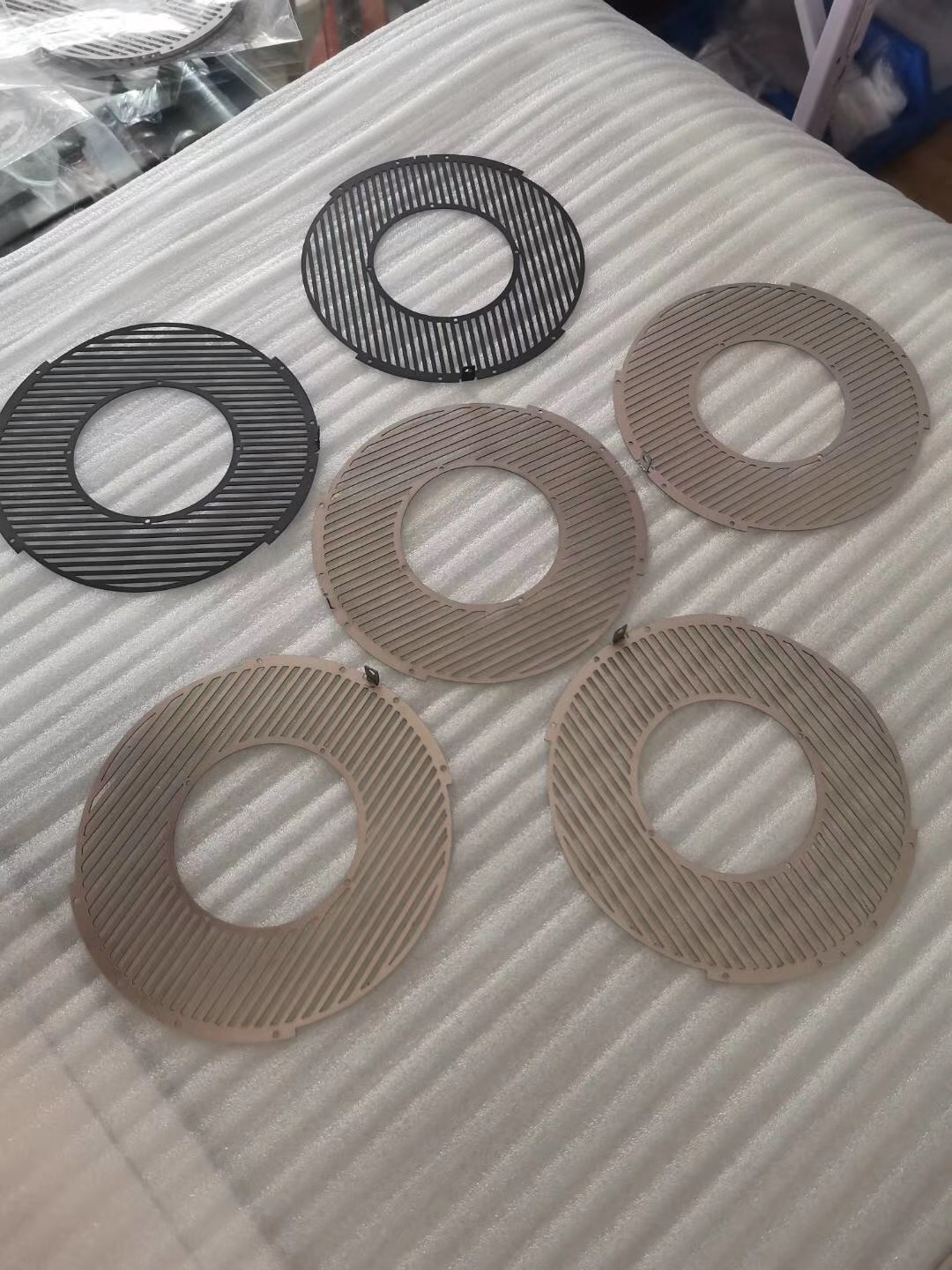 The active coating is composed of non-stoichiometric RuO2- and TiO2, which are oxygen-deficient oxides. It is the non-stoichiometric oxide that really serves as the activation center of the chlorine discharge. The more such oxides, the more active centers, and the better the activity of the ruthenium-iridium-titanium anode. The conductivity of the ruthenium-iridium-titanium coating anode is the performance of the distorted n-type mixed crystal generated from isomorphic RuO2 and TiO2 after heat treatment. There are some oxygen vacancies. When these oxygen vacancies are filled with oxygen, the The potential rises rapidly, leading to passivation. 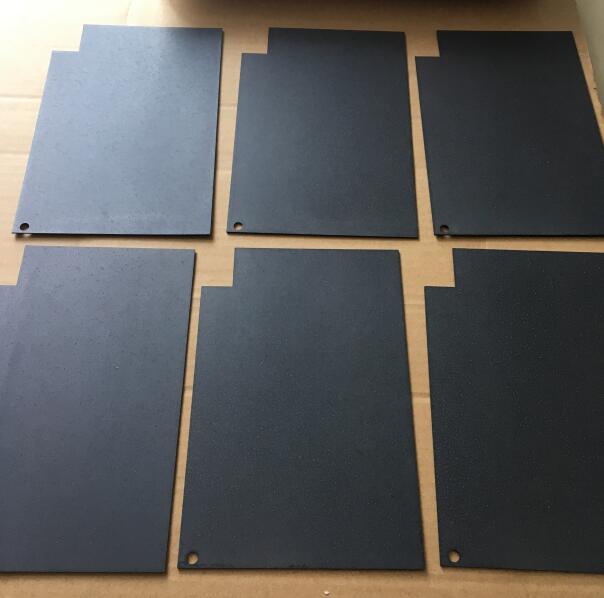 d. There are cracks in the coating 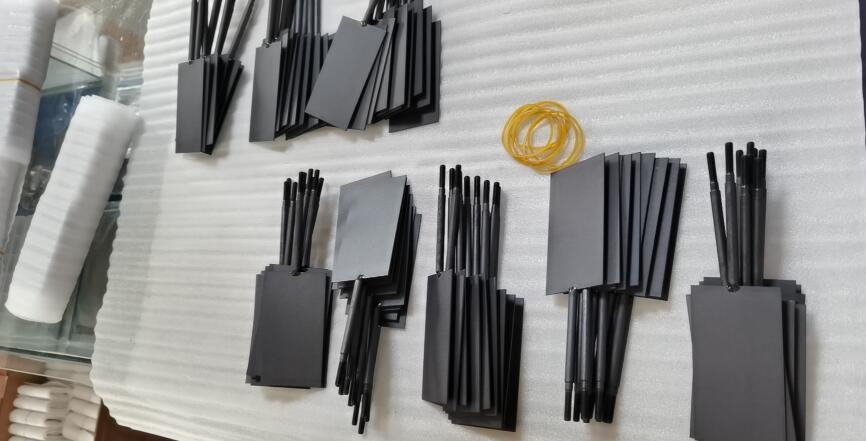