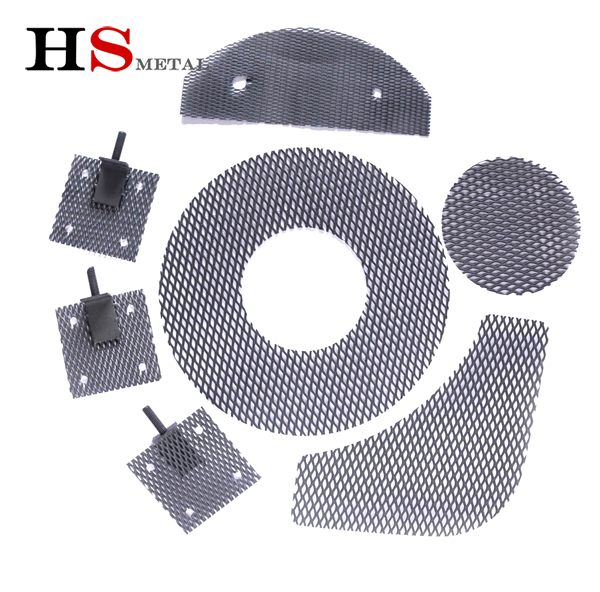 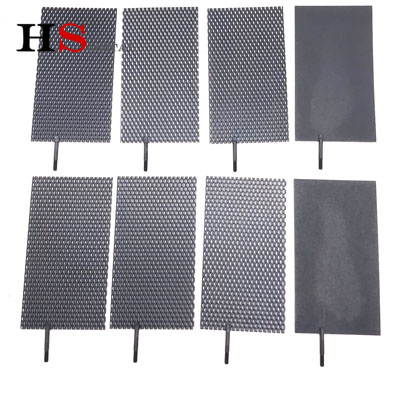 The main function of sodium hypochlorite disinfection is to form hypochlorous acid through its hydrolysis. Hypochlorous acid is further decomposed to form new ecological oxygen. The strong oxidizing property of new ecological oxygen denatures the bacteria and proteins on the virus, causing death. Pathogenic microorganisms. Secondly, in the process of sterilization and virus killing, hypochlorous acid can not only act on the cell wall and virus shell, but also because the hypochlorous acid molecule is small and has no charge, it can penetrate into the body of bacteria (viruses) and bacteria (viruses). Organic polymers such as proteins, nucleic acids, and enzymes undergo oxidation reactions, thereby killing pathogenic microorganisms. Thirdly, the chloride ion produced by hypochlorous acid can also significantly change the osmotic pressure of bacteria and virions, making cells inactivate and die.

The salt solution contains several ions such as Na + and H-. According to the theory of electrolysis, when the electrode is inserted, the electrolyte solution conducts electricity due to the movement of the ions and the electrode reaction at a certain voltage. At this time, CL-, OH- The negative ions move toward the anode, while the positive ions such as Na + and H + move toward the cathode, and a discharge occurs on the corresponding electrode, thereby carrying out a redox reaction and generating a corresponding substance. The electrolysis process of saline solution can be expressed by the following reaction equation:
NaCl = Na + + Cl-