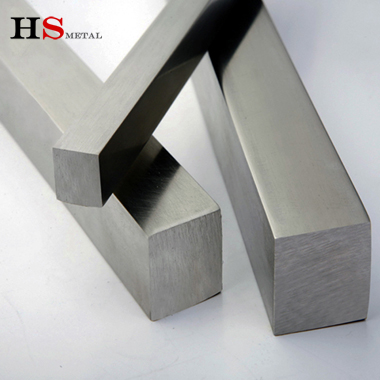 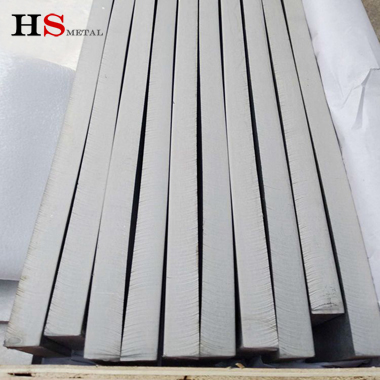 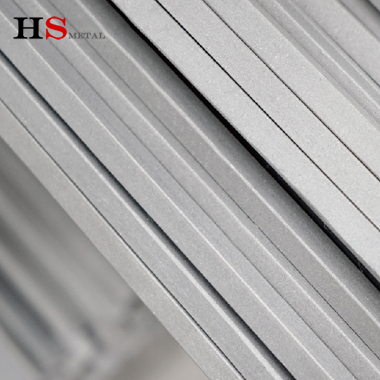 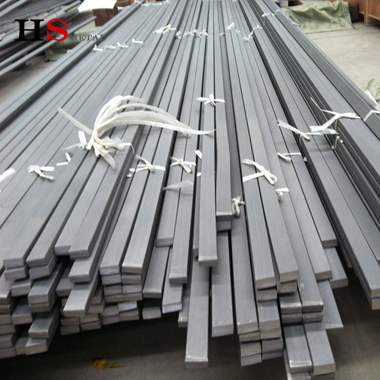 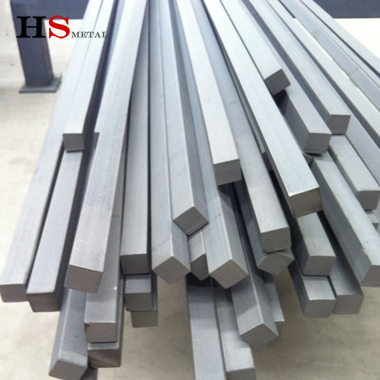 The company’s products have been widely used in petrochemical, aerospace manufacturing, ship equipment, energy heat exchange equipment instrumentation, electronics industry, automotive machinery, glasses medical equipment, anti-corrosion equipment and other industrial fields.
Titanium alloys are mainly used to make aircraft engine compressor components, followed by structural components for rockets, missiles and high-speed aircraft. In the mid-1960s, titanium and its alloys were used in the general industry for the production of electrodes for the electrolysis industry, condensers for power stations, heaters for petroleum refining and seawater desalination, and environmental pollution control devices. Titanium and its alloys have become a corrosion resistant structural material. It is also used to produce hydrogen storage materials and shape memory alloys.

Q:How to get titanium bar suitable for me?
A:Check the details and click on send us Website form or email (anber@bjhighstar.com) and tell us the specification,grade and quantity you need. We will respond to you within 2 hours and give you the best offer.

Q:How long is your delivery time?
A:If it is in stock, we will ship it within 2 days. If it isnot in stock, the construction period is about 7-15 days.

Q:Is it possible to provide free samples?
A:Of course,We can send free samples for your test according to your needs, you only need to pay a small amount of shipping.

It took more than a hundred years from the discovery of titanium to the production of pure products. The true use of titanium, knowing its true face, is the future work of the 1940s. In the ten-kilometer-thick layer of the mantle, the titanium content is six thousandths, which is 6 times more than copper. Grab a handful of mud from the ground, which contains a few thousandth of titanium. It is not rare for the world to store more than 10 million tons of titanium. There are hundreds of millions of tons of sand and gravel on the beach. Titanium and zirconium are two kinds of minerals that are heavier than sandstone. They are turbid and turbid in sand and gravel. They are washed through the sea for millions of years and nights. The mine and the zircon sand mine rush together, forming a piece of titanium ore and zirconium on the long shore. This layer of mineral is a black sand, usually a few centimeters to tens of centimeters thick. Titanium is not magnetic, and nuclear submarines made of titanium do not have to worry about magnetic intrusion. In 1947, people began to smelt titanium in the factory. In that year, the output value was only 2 tons. In 1955, the output value surged to 20,000 tons. In 1972, the annual output reached 200,000 tons. Titanium has a hardness similar to that of steel, and its composition is almost half that of the same volume of steel. Although titanium is slightly heavier than aluminum, its hardness is twice that of aluminum. Now, in the world of rockets, many use titanium instead of steel. According to statistics, the world’s annual titanium used in the world’s flight has reached more than 1,000 tons of very fine titanium powder, which is still a good fuel for the rocket, so titanium is known as the world metal, space metal.

Titanium has good heat resistance and its melting point is as high as 1725 °C. At normal temperature, titanium can be safely placed in a variety of strong acid and alkali solutions. Even the most ferocious acid – it can’t erode it. Titanium is not afraid of sea water. Someone once sank a piece of titanium to the bottom of the sea. In the next five years, it took a look. There were many small animals and seabed plants stuck on it, but there was no rust at all, and it was still sparkling. Now, people started to use titanium to make a submarine, a titanium submarine. Because the titanium is very strong and can withstand high pressure, the submarine can fly in deep seas as deep as 4,500 meters.