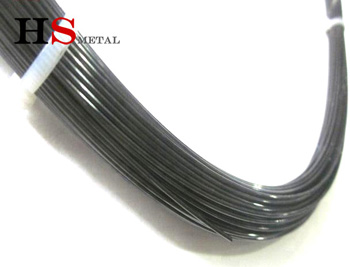 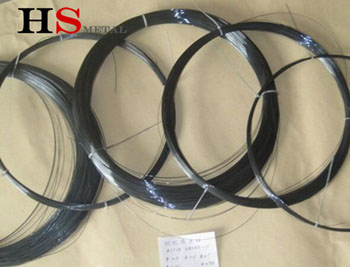 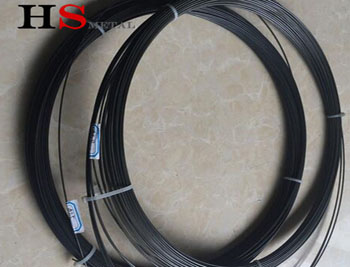 Nickel-titanium alloy is a shape memory alloy. The memory alloy is a martensitic phase change alloy with very regular atomic arrangement and a volume of less than 0.5%. The amount of strain can be as high as 20%. After the stress is removed, the original shape can still be restored. This kind of deformation far beyond the elastic limit, the phenomenon that can still be restored is superelastic energy. This alloy will deform under the action of external force. When the external force is removed, it can restore its original shape under certain temperature conditions. Because it has more than one million recovery functions, it is called “memory alloy”. Nitinol shape memory alloy is a special alloy that can automatically restore its plastic deformation to its original shape at a certain temperature.
Nickel-titanium memory alloy has good processing performance and reliable product quality at the same time, its specific gravity is 80% of stainless steel; 86% of carbon steel; 75% of copper, its expansion rate is more than 20%, and the fatigue life is 1 * 10 7th power, the damping characteristics are 10 times higher than ordinary springs, its corrosion resistance is better than the current medical stainless steel, it has good compatibility with human skin, does not stimulate the skin to cause allergies, so it can meet all kinds of engineering and Medical application needs are a very good functional material. Of course, it can’t be like the human brain thinking memory, more accurately it should be called “memory shape alloy”. In addition, memory alloys also have the advantages of non-magnetic, wear-resistant, corrosion-resistant and non-toxic, so they are widely used. Scientists have now discovered dozens of alloys with different memory functions, such as titanium-nickel alloys, gold-cadmium alloys, copper-zinc alloys, etc. The shape memory alloys that have been successfully developed include TiNi-based shape memory alloys and copper-based shapes Memory alloys, iron-based shape memory alloys, etc.