Do you know about platinum and platinum-plated anodes?

Previous Next
Do you know about platinum and platinum-plated anodes?

As a kind of anode material for sacrificial anode, platinum is very good, but the price of platinum is very expensive, so in actual industrial production, it is rarely used directly as an anode, and it is usually plated on other metals. A layer of platinum, such as titanium, niobium, tantalum, etc., can be coated with a layer of platinum as an anode material.
Since records began, platinum-plated anodes have been used in industry since 1922. At that time, they were mainly used in the electrochemical industry. Platinum-plated anodes were used on tantalum and tungsten substrates. Later, titanium-based anodes were used. .

As a very reactive metal, titanium is very easy to passivate. When the anode is used in a solution containing chlorine, an anodic oxide film of titanium oxide will be formed, and the thickness of the inner film will increase continuously within a certain voltage range. If the film breaks down locally, pitting corrosion will occur. The resistivity of the oxide film is extremely high, and it is not suitable for the auxiliary anode material. However, after platinum plating, the exposed titanium in the middle of the platinum layer is protected by the insulating oxide formed in the insulating state. 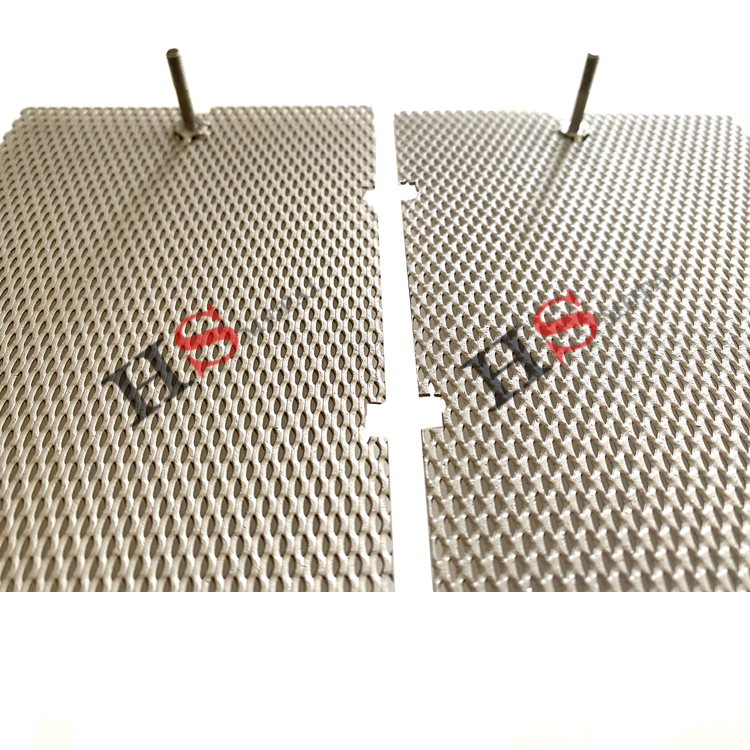